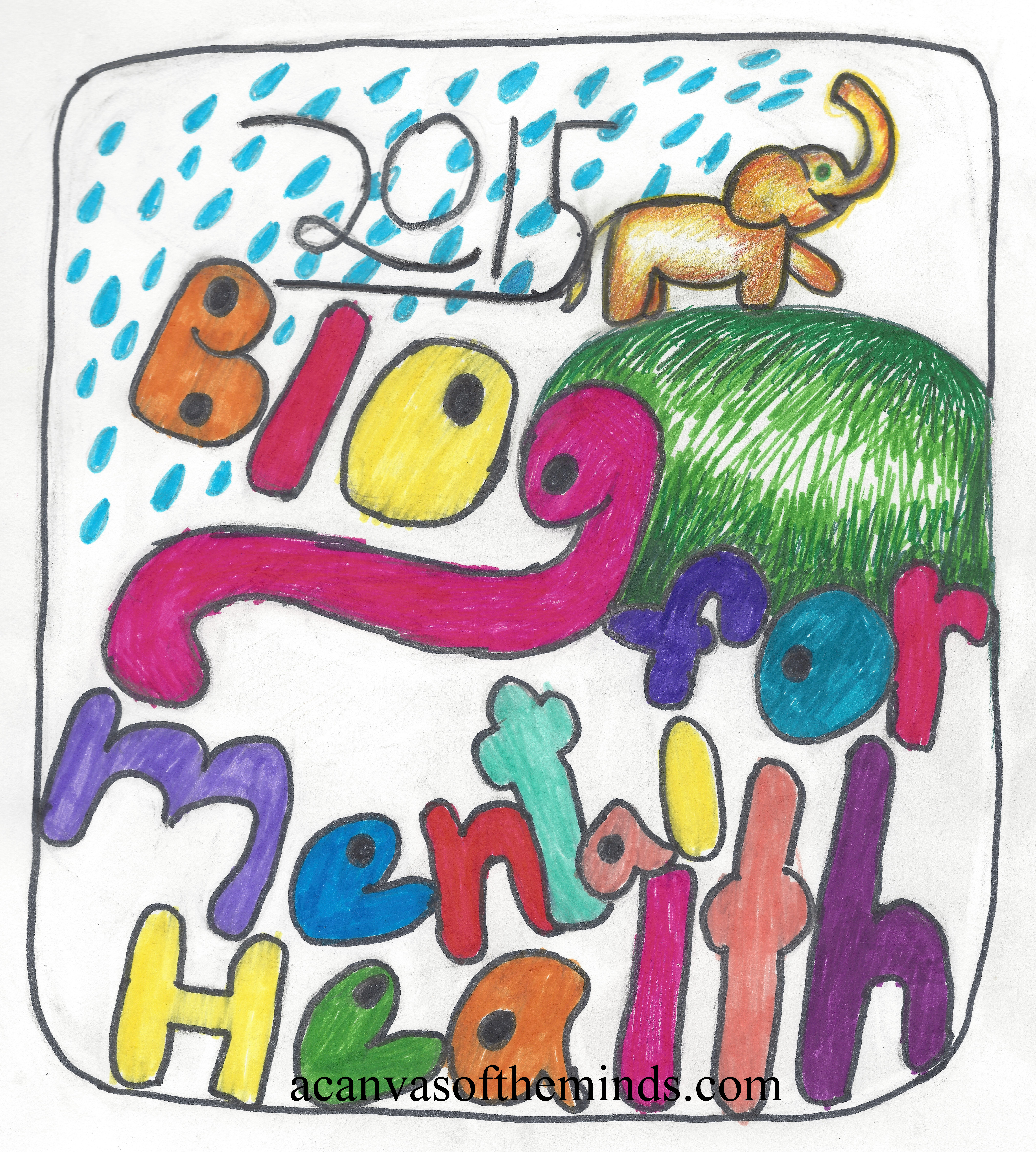 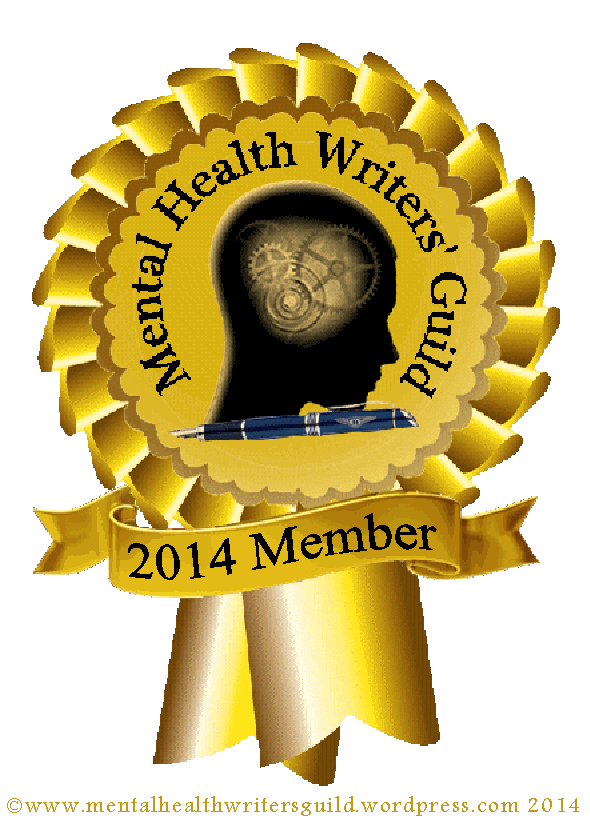 Well, I wrote on Monday about how I was going to have to wait 2 weeks to get my appointment which then wouldn’t be for another two months.

WELL! Imagine my surprise when I come home to a “Private and Confidential” Letter for “The Addressee only” shock is the only way to describe my reaction to a letter asking me to attend an appointment in a psychiatric hospital.

I can’t pretend that it doesn’t scare me that my appointment is there because I think I assumed I would be bundled off to the local mental health services before I attended anything at the hospital. I guess its silly of me to think that. I mean, I had the opportunity to attend counseling sessions with local mental health teams but I couldn’t really work around it and I tried to help myself. So I guess when my doctor said he would refer me I thought it would be more to do with that kind of “help.”

I did some research into mental health services in my city and I found that people are divided into clusters, Non-psychotic, Psychotic, and dementia. I assume after the initial meeting with the lady I will be put into a cluster, or maybe now. Who knows.

I have to be honest, I am terrified about this who thing. Part of me is desperate to beg someone to come with me, although pride would not allow that and they would have to offer for me to consider. And part of me wants to do this alone. I want to do this alone because I want to prove to myself that I can do this.

And maybe because I have this paralysing fear that people think I am doing this for the attention. if someone comes with me and I trying to get attention and not support? I don’t want someone to feel that way. I need support, but I’m not sure I am willing to accept it right now. maybe as the time draws closer.

I flipped today. I keep telling myself I don’t have an anger problem. But the truth is I do. I can control it now, but it’s getting harder to control. today I lashed out, not physically but verbally.

I had a customer, who was very rude. Sometimes rude customers make me sad and I get upset, but sometimes they make me go this way and I get mad. The customer was annoyed because they couldn’t use a voucher and she wasn’t going to be back before it ran out. I told her about how she could use the voucher to get a free pack of socks, umbrella or a scarf and she just yelled “How old do you think I am! I don’t use those things!”  (Which is weird because I was at least 30 years younger than her and I wear socks and scarfs and use umbrellas. And I am sure people older then her use those too.) She kept saying “This is a waste!” So I said: “THEN DONT SPEND IT!” And turned away from her. I realise I could have been ruder, I could have snapped worse. but I snapped and that’s scary. Because I don’t remember saying “Well don’t spend it then” My colleague was trying not to laugh because I had said that and told me afterwards.

I walked away from the customer and she left the store, another colleague asked if I was ok and I just yelled “NO, IF SHE COMES BACK ILL BREAK HER NECK!” Not particularly ladylike. But, unfortunately, my anger gets the better of me sometimes and I do crack. I crack a lot more frequently than I used to. Or maybe I am just less nervous and less embarrassed by it.

My anger has been a huge problem in the past. I have never hurt anyone physically. and I have always been embarrassed by it so I try not to let it come out. I used to take my anger out on walls, I would punch walls frequently. And cushions I would kick cushions around my bedroom. One time I kicked a pillow so hard it smashed my lightbulb in the ceiling of my bedroom and shattered into pieces. I was instantly embarrassed by what my anger had done.

Anger is the reason I cut myself. On Monday, my phone call made me so angry that I stabbed a notebook 5 times with a biro making huge holes all over.

Maybe this referral is a good thing, I need to sort out all of my mental problems. Maybe I should make a list of all the things I am worried about.